NYSU Films: The Birds, the Prequel

How to protect collective memory from the copyright wars launched by Hollywood and the music industry? We will zoom in on strategies like hactivism, piracy, sampling, the Creative Commons, the economics of online sharing, and new genres of collaborative creativity in the context of the networked information economy. In short: how creators and artists can take back control.

We turn now to a class of enclosures that don’t get that much attention: the many appropriations of knowledge and culture. You can tell that enclosure has reached troubling extremes when businesses claim ownership of words, colors and smells! (TLC p. 53) There are actually trademarks for smells, such as “the smell of freshly cut grass on tennis balls.” The US television network NBC owns a trademark on three musical notes played on a chime — “ding, dong, ding!” One wonders if Andy Warhol would have been able to create his Campbell Soup silkscreen if today’s trademark laws were in force fifty years ago. (David Bollier: Think like a Commoner, 2014: p. 72)

Copyright scholar James Boyle wrote a famous essay declaring that we are in the midst of a “Second Enclosure Movement.” The first was, of course, the English enclosure movement. The second one, now underway, is the over-privatization (i.e., corporatization) of creative works, information and knowledge. (TLC p. 69) The extension of copyright terms is a crude political case of corporate protectionism. (TLC p. 71) For instance, trademark law is a tool that is being abused to shut down the cultural commons and protect markets. (David Bollier: Think like a Commoner, 2014: 71)

This sweeping change in the scope of copyright law has been followed by intensive PR campaigns by the entertainment industry to persuade us that music, film and books must be seen as “intellectual property” that is as sacrosanct as your home or car. Likening culture to private property has been insidiously effective — if misleading — because it has allowed industry to claim that any unauthorized use of creative works constitutes a theft. Our natural human impulses to imitate and share — the essence of culture — have been criminalized. (David Bollier: Think like a Commoner, 2014: 68)

Hollywood once regarded the arrival of television, cable TV and the videocassette recorder as profound threats to its core business — the theatrical exhibition of films — only to discover that each invention opened up lucrative new markets for it. In this tradition, studios are now incensed that people dare to use excerpts of films and television shows noncommercially and without authorization — a right explicitly protected under the “fair use” (or in some countries, “fair dealing”) doctrine of copyright law. (David Bollier: Think like a Commoner, 2014: 70)

Pluto, Goofy and Donald were destined to become public-domain characters five years later. To protect its cartoon characters from becoming freely available, Disney mounted an aggressive lobbying campaign to enact the Copyright Term Extension Act. It flexed its political muscle by giving campaign contributions to most of the congressional sponsors of the legislation. (David Bollier: Think like a Commoner, 2014: 71) 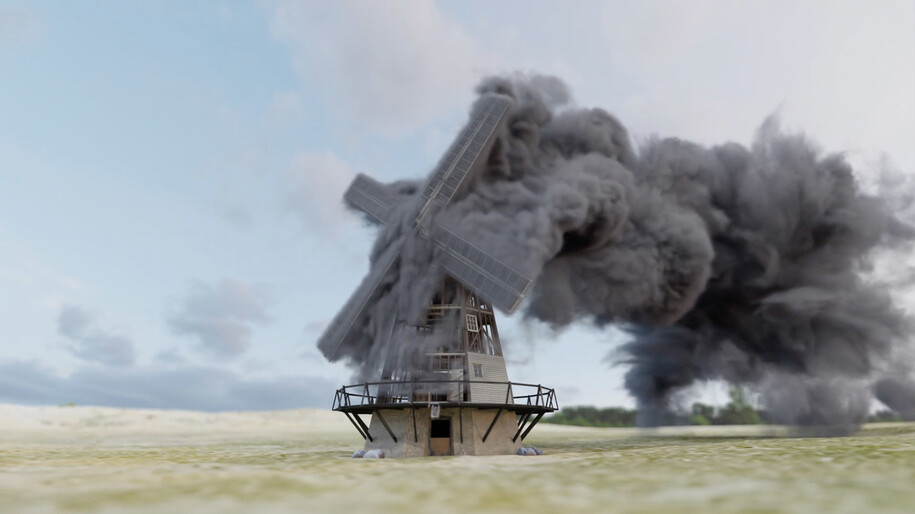 David Bollier, Viral Spiral: How the Commoners Built a Digital Republic of Their Own (2009)